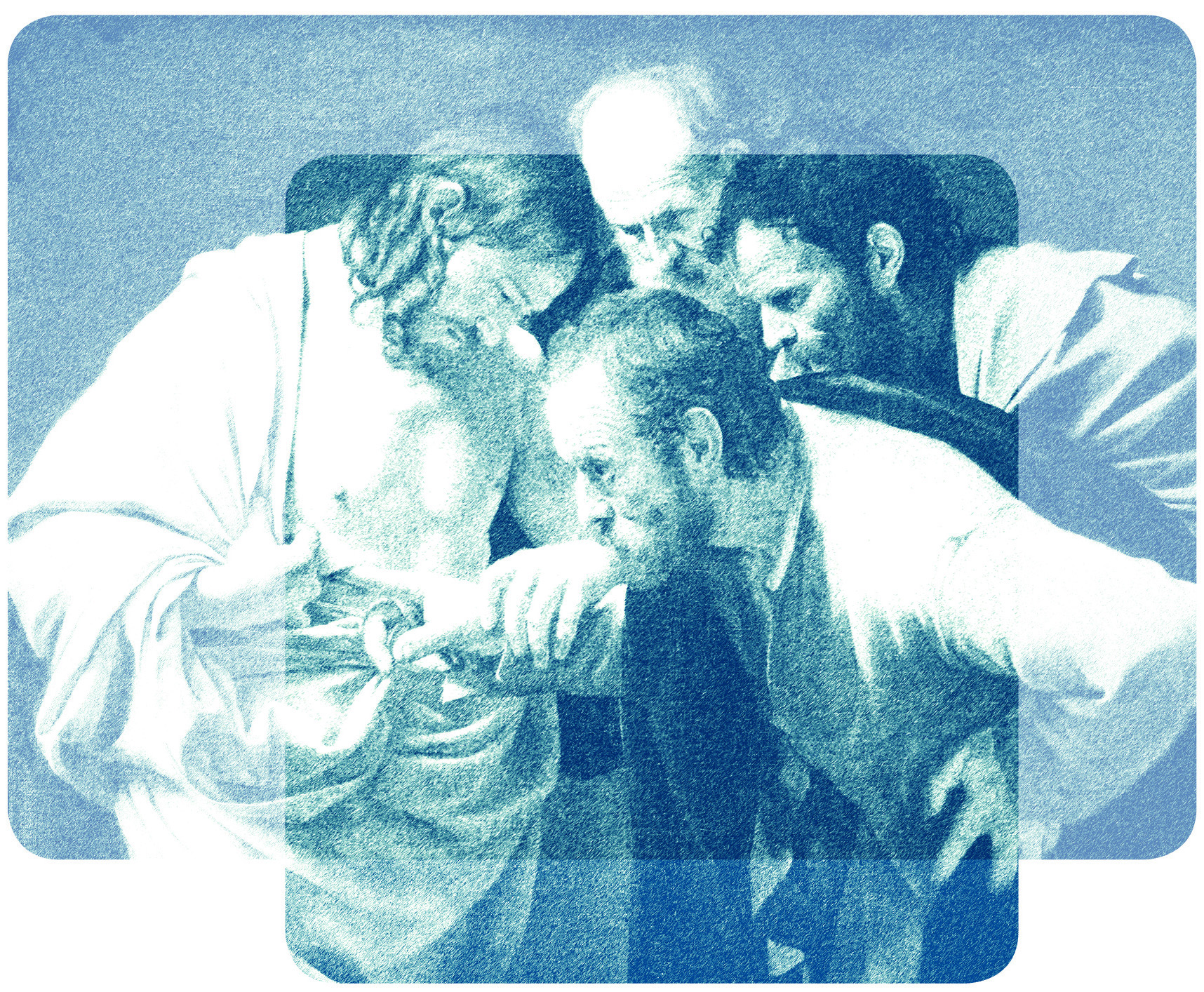 Evidence is continually growing in importance for political, societal, and individual decisions, despite increasing talk of an impending ‘post-factual era’. Evidence is based on data that is collected in a scientific fashion, but is also a social phenomenon. How and by whom is it created and used, and what impact does this have? These are the main questions that our Research Group has set out to investigate. Since evidence is an issue that concern many different scientific disciplines, our group is interdisciplinary in outlook. Our six sub-projects include scholars from the subject areas History of Technology, Sociology of Science/MCTS, History and Ethics of Medicine, Marketing and Consumer Research, as well as History of Science and Technology. 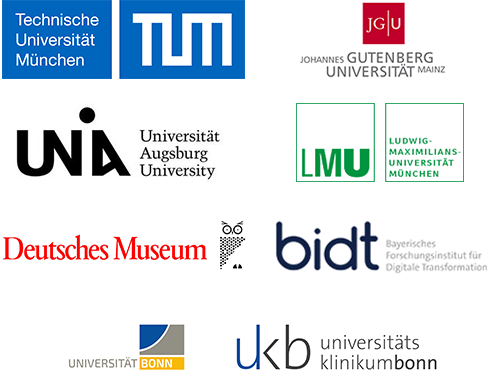 This project examines the evidence practices of consumers in the field of nutrition. Nutrition is an evolutionary and culturally engrained practice that has only recently – approximately the last  hundred years – been strengthened, confronted or changed by findings from the nutritional sciences. The results of the first research phase show that evidence – understood as meaningful and  socially accepted knowledge and guiding consumer action – is not only based on scientific knowledge, but is influenced by heuristics and values. This is especially the case when scientific  knowledge is fragile and in conflict with intuitive judgments of right or wrong and good or bad.

subproject 5: The Risk Industry. Evidence for safety as a new field of research and enterprise (1960s to 1980s)

This project investigates changing evidence practices for technical safety in Germany during a key period from the 1950s to the 1980s. Whereas the first project phase focused mainly on the two technological domains of nuclear and automotive technology, the second phase will concentrate on the emergence of what we call the risk industry. We use this term to describe the new field of academic as well as commercial activity arising since the late 1960s, which used the concept of risk as a central category in order to produce and apply knowledge on and evidence for (technical) safety – in an engineering, political-discursive, as well as entrepreneurial sense. The project aims to describe the historical development of this new field of knowledge in the Federal Republic of Germany (FRG) and to analyze its role in the establishment of a new evidence regime for technical safety since the 1970s.